Kevin Price has been selected as the Labour Party candidate to contest the Cambridgeshire and Peterborough Mayoral election on 4 May 2017. 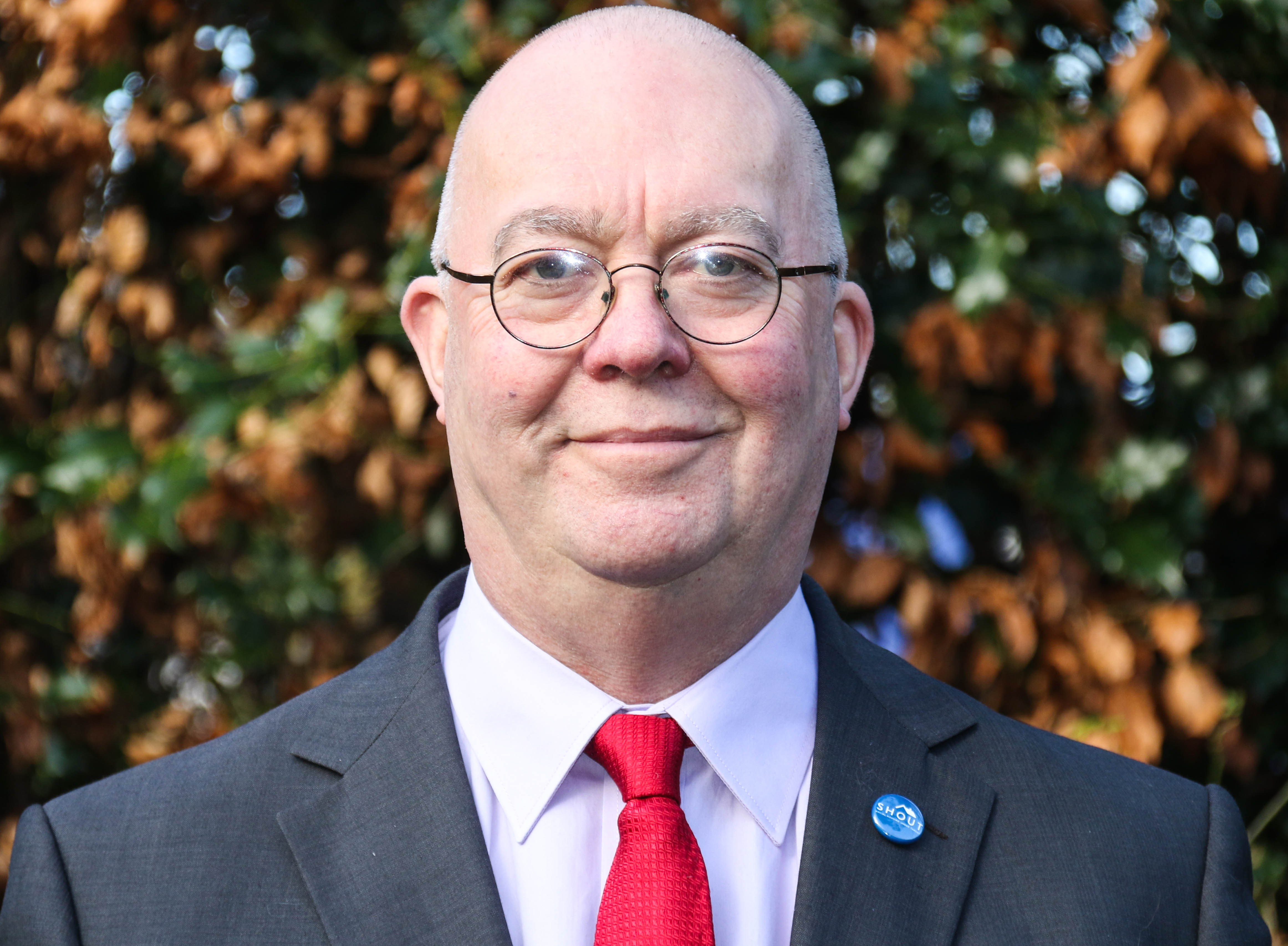 Kevin Price, who is a Cambridge City councillor and Deputy Leader of the Council, was selected after Labour Party members across Cambridgeshire and Peterborough backed him in a ballot.

“I am very grateful to Labour members across Cambridgeshire and Peterborough who have put their trust in me to fight the Mayoral election in May.

“Decisions taken in Westminster have failed our region and I look forward to making the case that, under Labour, we can do a far better job of running it ourselves.

“It doesn’t have to be a choice between growth and prosperity for some whilst others are left behind, and under a Labour Mayor it won’t be. Tackling poverty and inequality goes hand in hand with sharing Cambridge’s growth across the whole area, tackling the housing affordability crisis and delivering far better road, rail and bus services for all.”