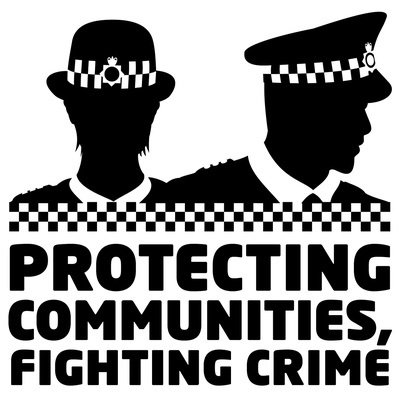 The Labour Party has confirmed its candidates who will be contesting the Police & Crime Commissioner elections in the Bedfordshire, Cambridgeshire, Essex, Hertfordshire, Norfolk and Suffolk police force areas on 5 May.

The candidates were chosen following ballots of Constituency Labour Parties within the relevant police force area.

Labour’s candidates come from a wide range of backgrounds- particularly in public service. They include a teacher, a writer, a former fire fighter, doctor and MP.

If elected they will be a strong team of Police & Crime Commissioner’s for our region.

The Tory government is failing on crime and policing. Violent crime in our region is up by 27% in a year, but since 2010 police numbers have been slashed by more than 1,200. The choice for people in the East of England is clear- elect a Labour commissioner who will stand up to the government’s cuts to policing, or a Tory commissioner who will back them all the way.

Labour’s Police & Crime Commissioner candidates in the East of England are:

Olly is the current Police & Crime Commissioner for Bedfordshire and has fought against Tory government cuts to policing in the county over the last 4 years.

Dave is a former fire fighter and lecturer at Anglia Ruskin University in Cambridge. He is also currently a Cambridge City Councillor.

Cath is a writer and former Waveney District councillor who lives in Southwold.

Chris is a secondary school teacher who has taught in schools right across the county, and was born a bred in Essex.

Kerry is a former MP, having represented St Albans from 1997-2005, and is a long serving local Justice of the Peace.

Chris is a former doctor, who worked in the NHS for more than 30 years, 20 of which were spent as a consultant in forensic psychiatry.