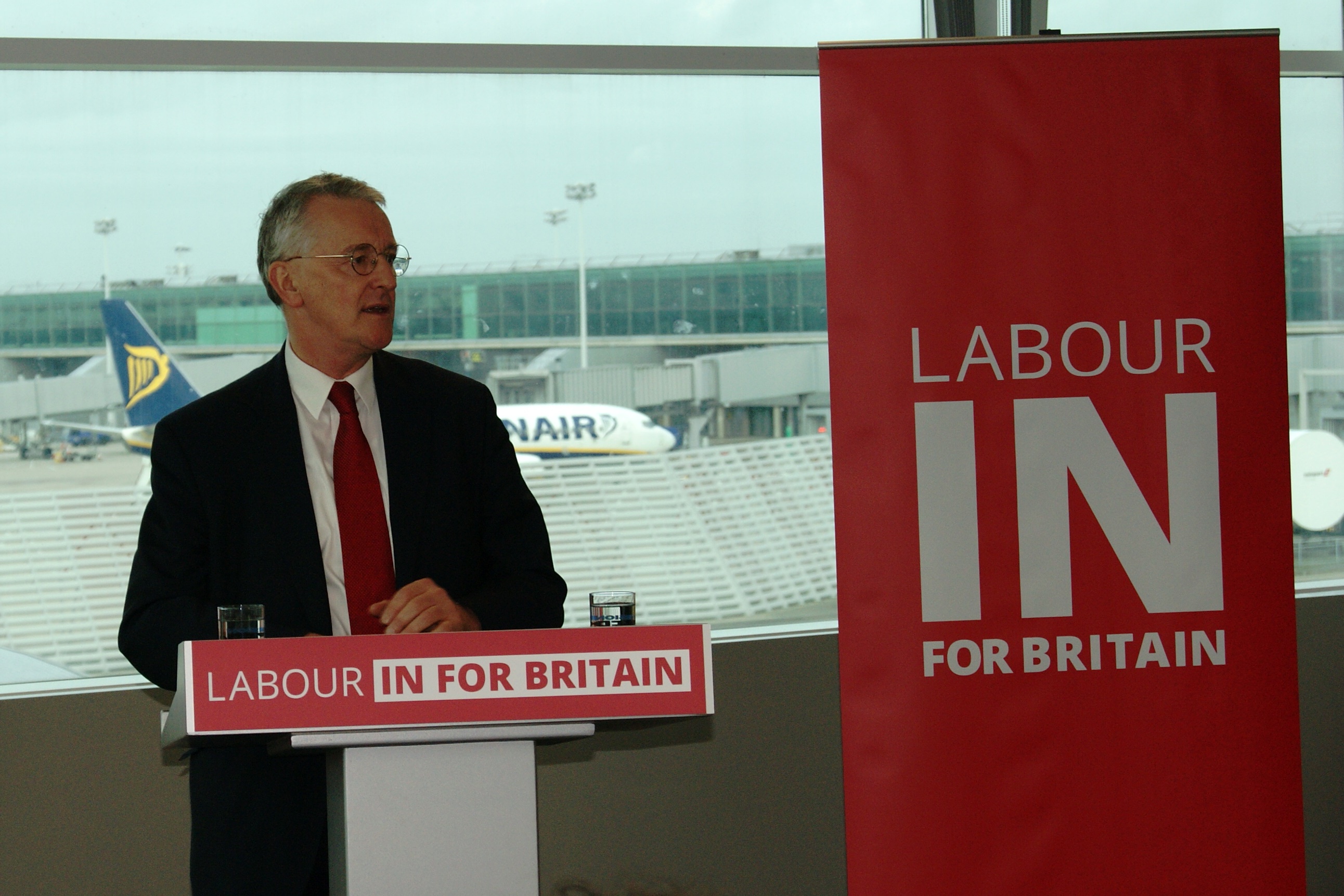 Launching the ‘Labour In for Britain’ campaign at Stansted Airport, Hilary Benn highlighted figures showing that 56 per cent of exports in the East go to the EU. The exports are worth £14 billion to the East of England economy.

“Our links to Europe are crucial to the success of Stansted Airport, which operates more flights to European destinations than any other UK airport.

Britain’s trade with Europe is fundamental to the strength of the economy in the East of England and the success and well-being of its businesses and families given 56% of exports from the region go to the European Union.

Jobs and businesses, both large and small, are dependent on this trade. Leaving Europe would put them at risk and jeopardise our economic security.

The ‘Labour In for Britain’ campaign is determined to make the case that our membership of the EU is good for jobs, good for businesses and good for Britain.”

Richard Howitt, Labour MEP for the East of England added:

“Our region is the gateway from Britain to Europe, is home to our country’s principal trade routes, and is most affected by the environmental challenges on our continent. Labour is campaigning for Britain to remain in the European Union because it is in our country’s interest – and we’re launching that campaign in our region today because it is in the interests of people and communities here most of all.” 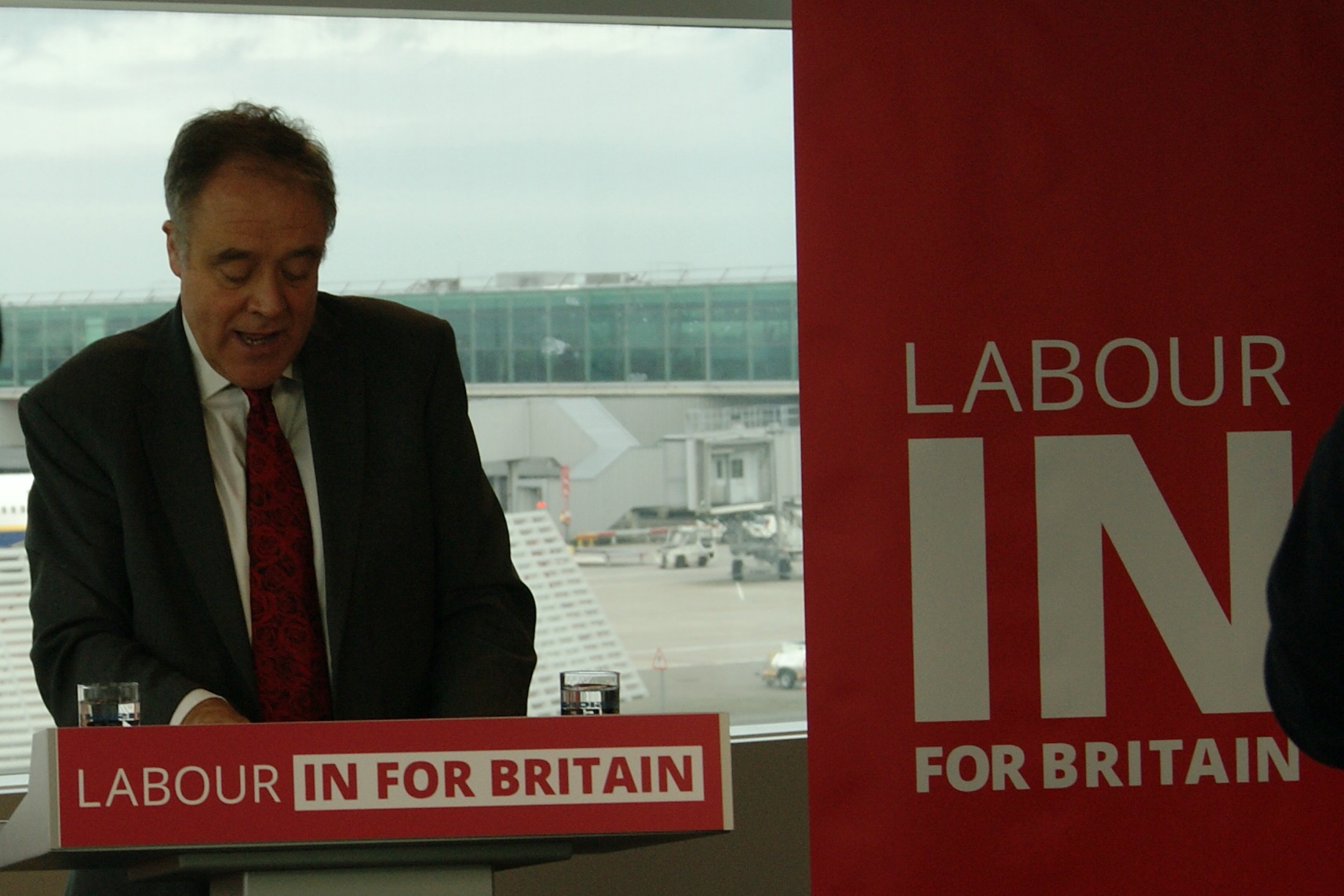